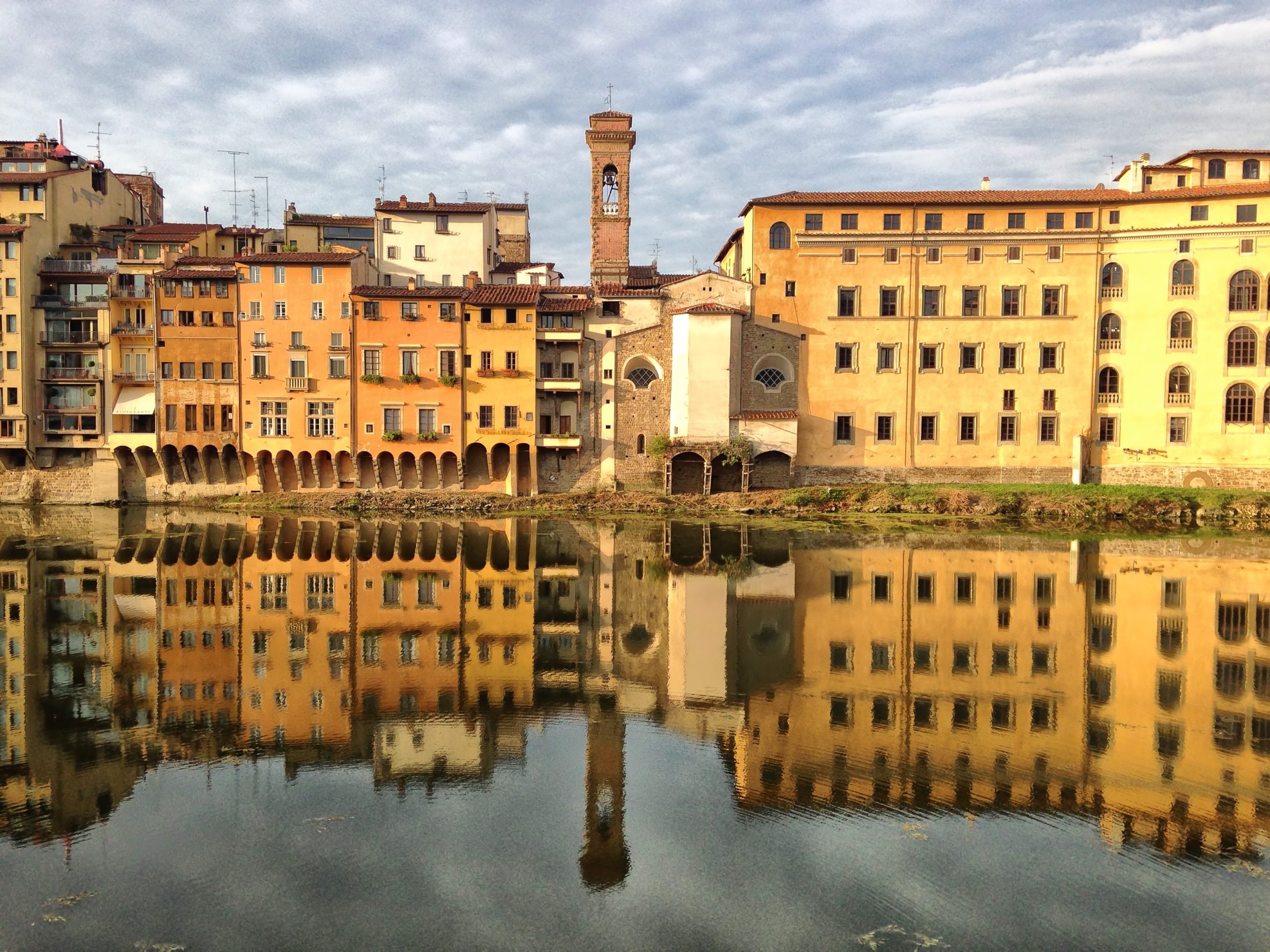 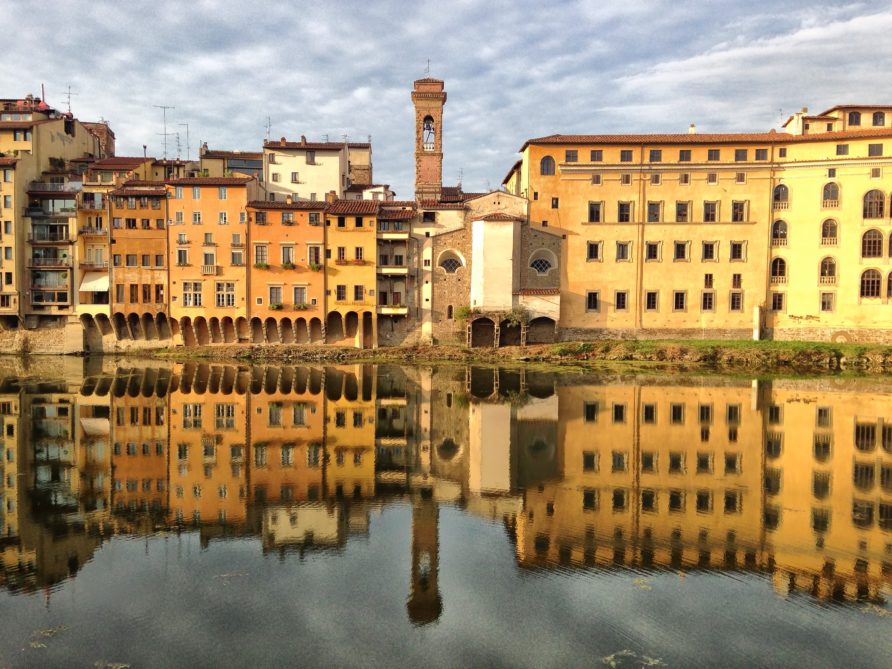 Santa Maria del Fiore Cathredal, well known as the Dome of Florence, is the most important Florentin chuch, one of the city’s symbols and one of the most famous Italian architecture masterpieces. When the Cathedral was built, in the 15th century, it was the biggest Cathedral in the entire world.

Originally called “Palazzo dei Priori”, in the 15th century it became the “Palazzo della Signoria”, thanks to the name of one of the main important bodies of the Florentine republic

The Basilica of Santa Croce, situated in the homonym square in Florence, is one of the biggest Franciscan churches and one of the main gothic operas in Italy

Palazzo Pitti has been the official residence of The Graducato di Toscana. Initially, it has been occupied by the Medici family, then by the Asburgo-Lorena and, after the unity of Italy, by the Savoia family

The Boboli Garden is a Florence historic park. Born as the garden of Palazzo Pitti Nato, it is also connected to the Forte Belvedere, the ancient military base of the sovereign and his family

Piazzale Michelangelo represents the most famous panoramic terrace from which can be watched the entire city. It is a mandatory stop for all the tourists in town

The Accademia’s Gallery exhibits the biggest number (7) of Michelangelo’s sculptures in the world, including the famous David

official website
Per offrire una migliore esperienza di navigazione, per avere statistiche sull'uso dei nostri servizi da parte dell'utenza, questo sito usa cookie anche di terze parti. Chi sceglie di proseguire nella navigazione su questo sito esprime il consenso all'uso dei cookie.To give you a better browsing experience, to have statistics on the use of our services from the users, this site also uses cookies to third parties. Those who choose to continue the navigation on this site gives consent to the use of cookies.Chiudi - Close